Hello, readers, and welcome to another edition of


Tazi's Corner
Life As Your Pet Sees It!

This week I present Part II of my thoughts on reading! Why the split piece? Because I know that attention spans can be short and when blogs are too long people lose interest - so I decided to take my cue from Quentin Tarantino a la Kill Bill and cut the blog into two parts!

In my meanderings for Part I of this topic (found in last week’s Tazi's Corner column), I found the Random House Publishers Collection of Must Read Books, which I also found to be rather pretentious. I am not saying the books on it were not excellent choices; but it was rather predictable with choices like Kurt Vonnegut’s Slaughterhouse Five (#18) and J.D. Salinger’s The Catcher in the Rye (#64). Maybe I am biased...I used to know a pretentious blowhard who said those were his favorite books; but the fact remains that these books are what are referred to a “serious books”, as if a Writer (with a capital W) is only a writer (with a lower-case w) until he or she has published one, and until then they will only be a producer of pulp – interesting but unmemorable. I find this thought unacceptable! Jaws is not what I would call a “serious” book but it is definitely worth reading (just not on the beach) and is most certainly memorable. In fact, it makes my personal list of classic books, along with Mario Puzo’s The Godfather (yes, it was a book before it was a movie).

I have decided to add my paw-print to the numerous online lists of literary classics by adding my own right here. In no particular order after the number one spot, I present


Tazi’s List of 39 Must Read Modern
(and Not So Modern) Classics!

Please feel free to add suggestions of your own to bring the list to a less random number:


1. To Kill a Mockingbird, by Harper Lee 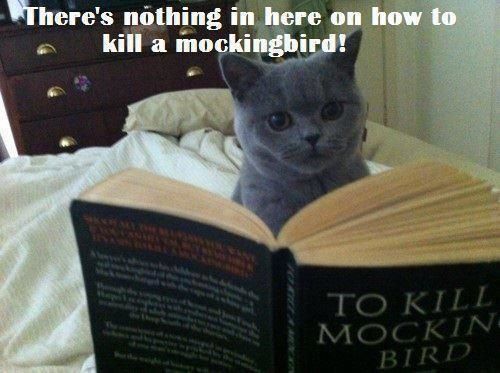 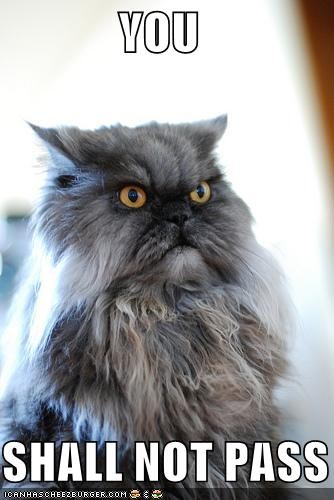 34. The Cider House Rules, by John Irving
35. The Princess Bride, by William Goldman (It was a book first? INCONCEIVABLE!)
36. The Last Unicorn, by Peter S. Beagle
37. The Westing Game, by Ellen Raskin
38. The DaVinci Code (fully illustrated version), by Dan Brown
39. And Then There Were None (Ten Little Indians, U.K. version), by Agatha Christie

Apologies to Derek P. of South Carolina for leaving Hollywood Wives, by Jackie Collins, off of this list.

*Contrary to the title, it is not all of the works of William Shakespeare
**Some contend that Sir Francis Bacon deserves author credit for this selection